After the recent loss of the Youngstown Mattress Company Art Center due to a fire, I started to look into art galleries in Youngstown and found this one. Check out the site. I think you'll like it!


YOUNGSTOWN, Ohio -- After holding their breaths for months, officials in the Mahoning Valley can now breathe a collective sigh of relief: The Youngstown Air Reserve Station is not among the names of military installations across the country the Pentagon plans to close, it was announced this morning.

U.S. Rep. Tim Ryan of Niles, D-17, made the announcement at a news conference downtown a few minutes ago. Now, the campaign begins to make sure the facility stays off the list and to explore ways to maintain or even expand the base.

“Ladies and gentlemen of the Mahoning Valley, we did it,” Ryan told an ethusiastic crowd, “we are not on the list.”

Ryan also said the air base is actually earmarked by the Pentagon to gain capacity. “We’re not eaxtly sure how many, whether that means planes or personnel, but the bottom line is we are not on the list,” he said.

Defense Secretary Donald Rumsfeld released the recommendation list this morning. The BRAC Commission will now review the list and submit its findings to President Bush by Sept. 8. During a Pentagon briefing yesterday, Rumsfeld had said the commission would close between 5% and 11% of excess infrastructure, for a cost savings $48.8 billion over the next 20 years.

Shortly after taking office in early 2003, Ryan formed Operation: Save Our Airbase Reservists, a public-private sector partnership dedicated to preserving the air base, which has a projected local economic impact in excess of $100 million. More than 1,400 Air Force reservists are based at the Vienna Township, which also employs more than 300 Air Force Reserve technicians and 190 civilian Defense Department employees. Nearly 300 Navy and Marine Corps reservists also are stationed there.

The Vienna Township base is home to the 910th Airlift Wing, which in wartime employs Lockheed C-130 Hercules aircraft in tactical airlift combat missions. Currently, 12 C-130s are stationed at the base. With the recommendations announced, SOAR’s efforts now turn to keeping the base off the final BRAC list.

The Business Journal Online will continue to follow this story throughout the day.
Posted by Joe Lowry at 11:26 AM No comments:

Going Once, Going Twice... Idora on the Auction Block

On October 20, 1984, after the turnstile had turned for the last time, Idora was put on the auction block. These photos were taken when the park was open to the public to view before they bid - a wake for a dead park.

The World Famous Idora Park Carousel. This building was home to the P.T.C Carousel #61 installed at the park in 1922. The carousel building was one of the oldest structures at the park when it was demolished in September 1998. The Carousel itself was sold to a couple in New York City. 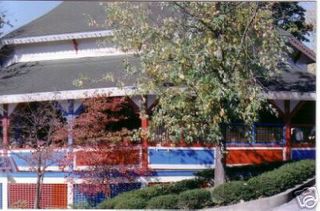 Who wants to buy Kiddie Land? It was up for auction when this photo was taken... 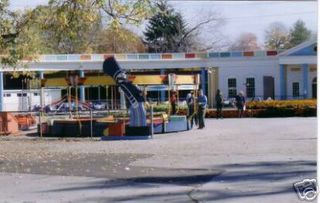 The Back Wabbit... aka The Jack Rabbit, depending on the direction of travel. 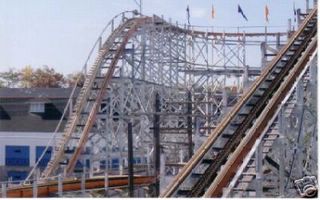 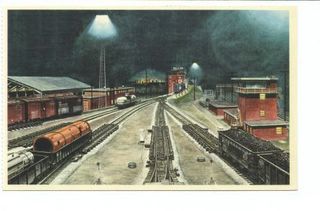 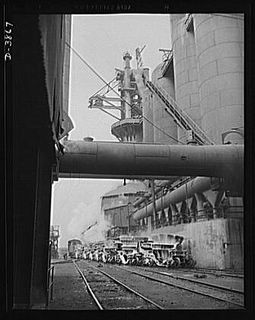 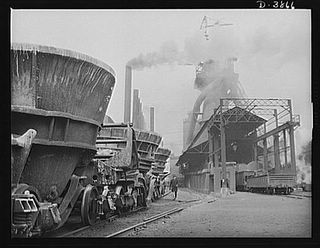 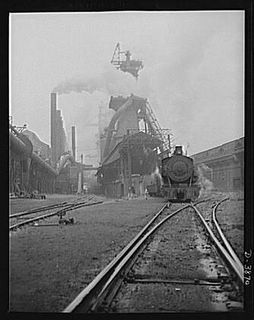 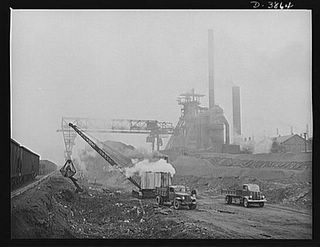 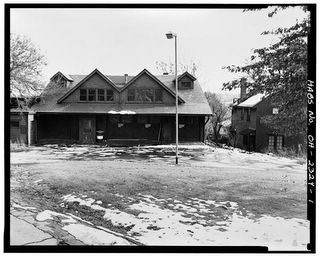 The Lower Road of the Mahoning Ave. Bridge in this 1984 picture. The Upper Road went down Mahoning while the lower road entered Mill Creek Park. This bridge was removed and replaced in the mid-1990's. 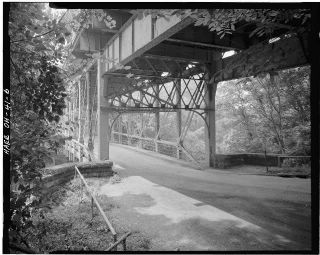 According to the all-knowing Pat Lowry, the Eagles Hall was at the corner of Rayen Avenue and 5th Avenue and was torn down in the late 1980's. 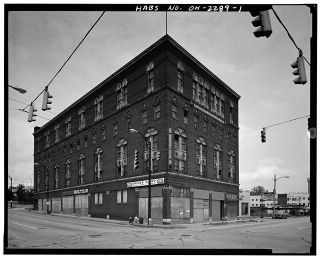 The "Little Steel" strike in Youngstown left this police cruiser burned and upside down. These were some of the worst riots Youngstown and North East Ohio would ever see. 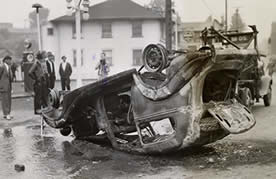 Downtown - The Consolidated Warehouse is now the Mahoning County jail. 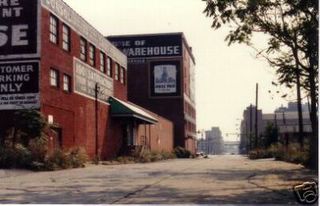 The B&O Railroad Depot has seen better days in this photo. Luckily, this building has been beautifully restored and is not quite as dead as it used to be - it just lacks rail service. 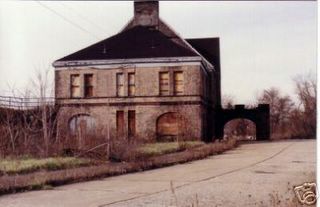