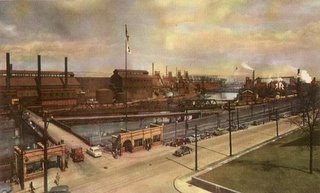 In November 1900, a group of 55 Youngstown citizens, led by James A. Campbell, raised $600,000 in capital to create the Youngstown Iron Sheet and Tube Company. Land was purchased along the Mahoning River approximately three miles east of downtown. In 1902, the mill opened for production.

Spectacular growth marked the company's second decade, some of it spurred by the demand for steel caused by World War I. In 1923, YS&T purchased the Brier Hill Steel Company of Youngstown and the Steel and Tube Company of America of East Chicago. During the 1930s the company survived the Great Depression and the 1937 "Little Steel" strike to emerge as a leading steel producer. In the 1960s, YS&T began to experience a decline. The company merged with the Lykes Corporation in 1969 and LTV Corporation in 1979, at which time all Youngstown operations were phased out. 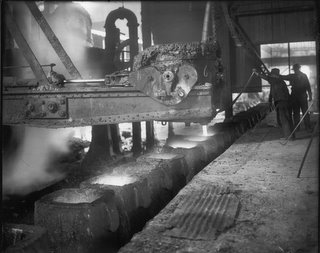 Youngstown Sheet and Tube workers pouring steel into molds (circa 1915).
Posted by Joe Lowry at 10:55 AM 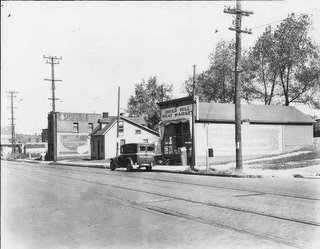 No neighborhood in Youngstown has more history behind it than Brier Hill. This Brier Hill image comes from the turn of the 20th Century, and features none other than the Brier Hill Meat Market, which I'm sure was a required stop for immigrants leaving the mills before making the evening's dinner.
Posted by Joe Lowry at 10:38 AM 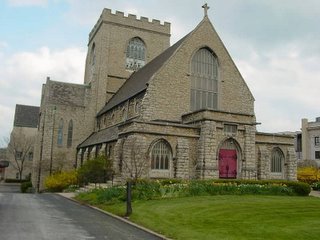 St. John's Episcopal Church was constructed in 1862. A great oral history of the church was compiled by YSU, as part of its ongoing oral history project. A link can be found here: http://www.maag.ysu.edu/oralhistory/cd1/OH1353.pdf
Posted by Joe Lowry at 10:26 AM 2 comments: 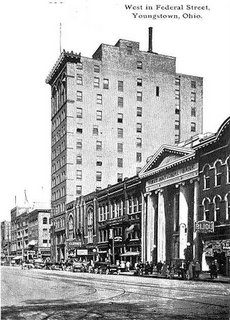 This historic image of West Federal Street includes the First National Bank. It was probably taken around 1900.
Posted by Joe Lowry at 10:23 AM No comments: 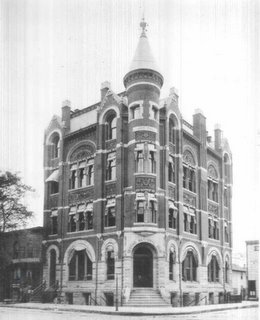 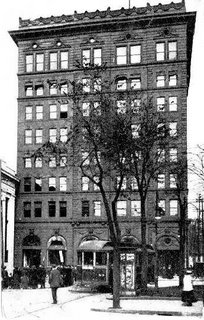 These two photos represent two very historic banks in Youngstown. The first is the Second National Bank and the second is the Dollar Bank. Both buildings were downtown on Federal Plaza.
Posted by Joe Lowry at 10:20 AM No comments: 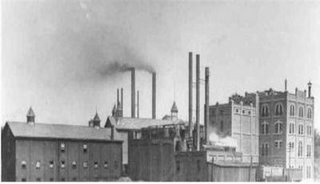 Smith Brewery was located on West Federal Street during the 1800's.
Posted by Joe Lowry at 1:01 PM No comments: 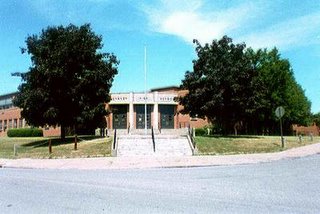 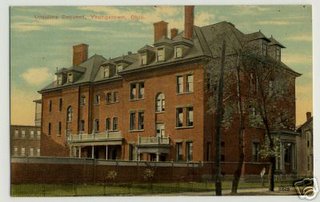